Actually, I don’t hate Comic Sans at all. It reminds me of the “David’s Lemonade” annual report from back in the 70s. Use Comic Sans well and the Typemaniac will love you. Use it poorly and you will be mocked.

Vincent Connare, Inventor Of ‘The Most Hated Font,’ Defends Himself.

This is from a real brief: 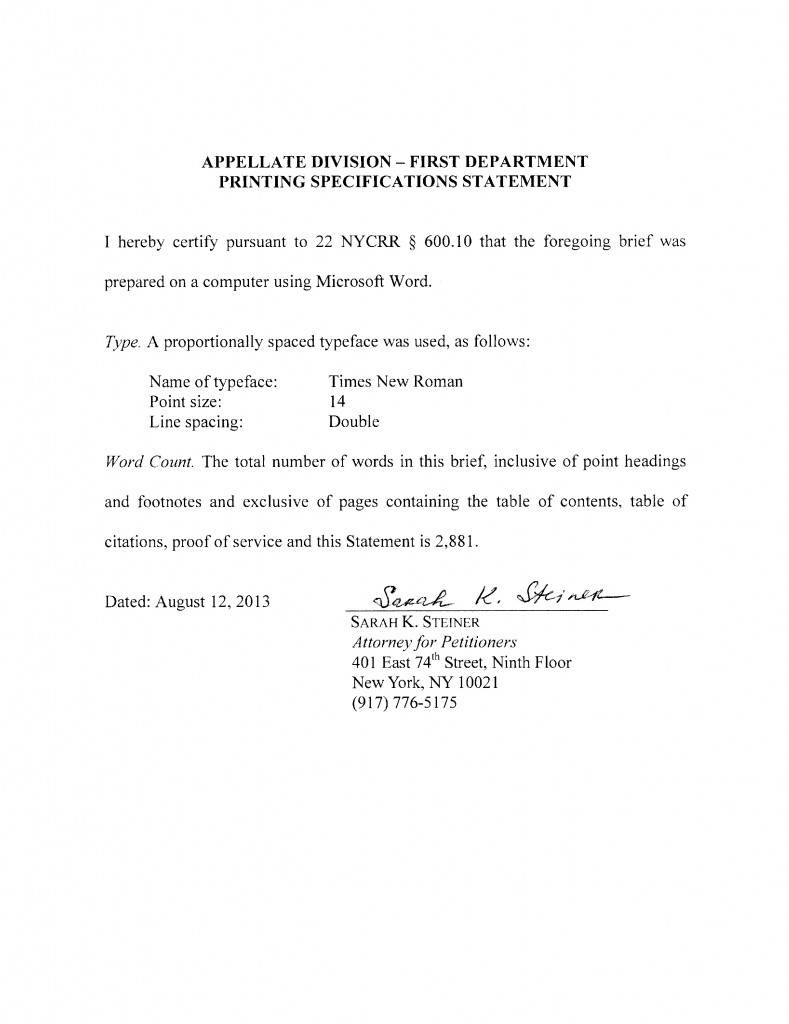 Back in the 1970s, NBC commissioned a new logo from Lippincott and Margulies at a reported cost of $750,000.

The problem was that it looked almost identical to the logo of the Nebraska Educational Telecommunications Network, for which NETV paid an estimated $75 (I sorely wish I remembered who designed NETV’s version).

Nebraska sued and NBC ended up paying them for the right to use the stylized “N” logo. We all had a good laugh at NBC’s and Lippincott’s expense. What few remember is that NBC got a whole corporate identity system for their dough, including signage, stationery, and God knows what else. If the deal included business card mechanicals for 12 gazillion NBC executives, that alone would have been worth thousands.

The other aspect no one talks about is this: If NBC had tried doing the design in-house, the suits would have fussed with it, showed it to their wives and ended up with crap. But when three-quarters-of-a-million-dollars design consultants showed up with their layouts, the suits were all “Ooooh, these guys must be really smart.”

One of the web pages that tell the NBC/NETV story uses this logo:

According to recent news reports, NY State is suing infringers like them. Oopsies!

But why am I writing all this? Because I saw a story in the NY Post about Brooklyn College spending $107,000 on a new logo. The logo is nice but hardly earth-shattering. However, just like the old NBC fracas, the fee covered a lot more than the logo. They got a CI manual (nowadays fashioned a “Visual Identity System”), a web redesign, a virtual tour, and admission publications; all from a competent design shop. Not only that, the designers threw in some blather about “brand strategy,” “strategic direction,” and “comprehensive implementation plan” to keep the suits happy.

It’s long past due for us to give a shout-out to Kapitza, maker of strange but beautiful dingbat fonts. 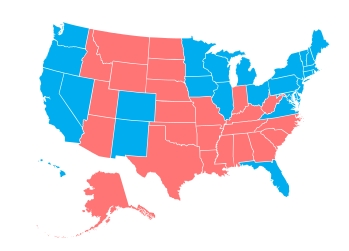 Larry Yudelson turned us on to Stately, a cool map font. With stately, you can make a map of the US or any part of the US and control each state with plain CSS. Nice. Each state in Stately is a separate glyph (e.g., Alabama is “A”), all the glyphs overprint each other, and share the same bounding box. Which is an elegant solution to the problem of positioning the states. It just means that you cannot hyperlink the states or use hover effects.

Stately is a fine solution for infographics, particularly those that need to be updated frequently or by a script. But not for interactive web maps.