“The program, now in its fifth season, is a unique way to learn about type and typography, book and lettering design, as well as architecture, art, archeology, epigraphy, and even Italian cuisine. Study with the best typographers and designers in Italy. Visit the Trajan Column and partake in exclusive guided visits to the Roman and Imperial Forums, the harbor town of Ostia Antica an ancient site that best reflects the grandeur of Rome and “behind-the-stacks” tour of Biblioteca Angelica, the oldest library in Europe that houses original Bodoni type books. Examine the inscriptions on Roman structures that have long been accepted as a typographic ideal.”

Christophe Gowans answers the question we’ve all been thinking about: What if Jimi Hendrix had written a book titled Are You Experienced?, instead of a record album? 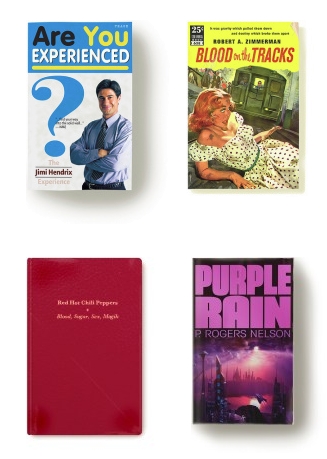 Thanks to Time Magazine.

Massimo Vignelli’s redesign of the signage of New York City Transit Authority in 1970 was a major example of the International Style or Swiss Style of graphic design. The graphics standards manual was credited to Unimark (Massimo Vignelli was one of its the founders and partners), and is now available online (click on Original Manual) thanks to the efforts of Niko Skourtis, Jesse Reed, and Hamish Smyth. The copy they have posted once belonged to the famous Pentagram graphic design collective. 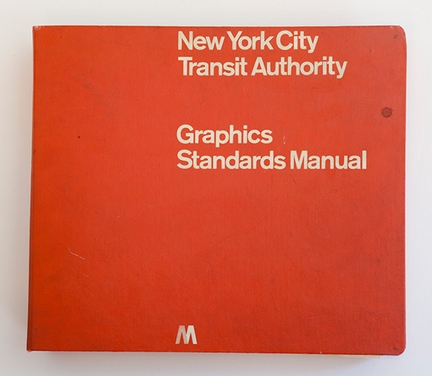 See the manual. Thanks to the HuffPost for the link.

I have no problem with the Vignelli design (though there have been attempts to improve on it). My main complaint is that, 40 years later, the implementation of the system’s signage is so incomplete and inconsistent, that visitors frequently get lost below ground.