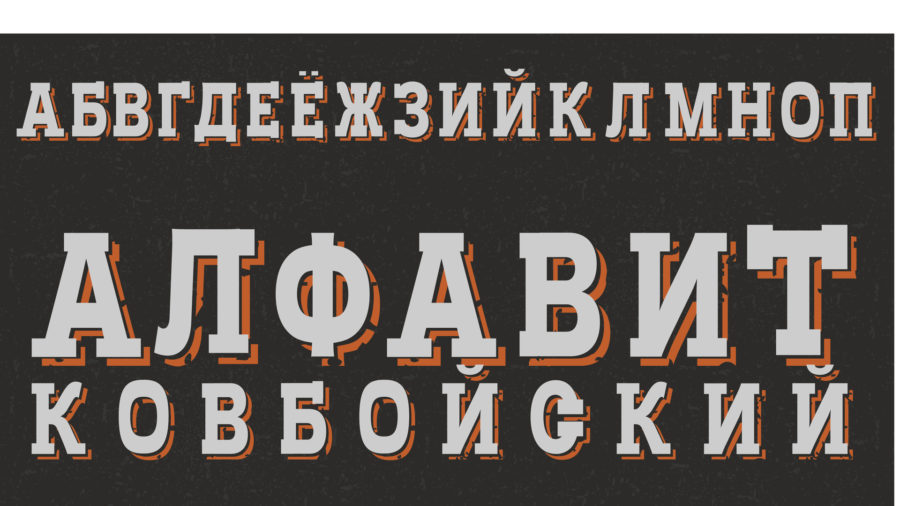 One of the most common malware campaigns from compromised websites is known as EITest and has traditionally been redirecting victims towards exploit kits. But it also has an alternate payload for browsers other than Internet Explorer, specifically for Google Chrome, where it tricks users into downloading a fake font file.

Source: A story of fonts by the EITest HoeflerText campaign – Malwarebytes Labs